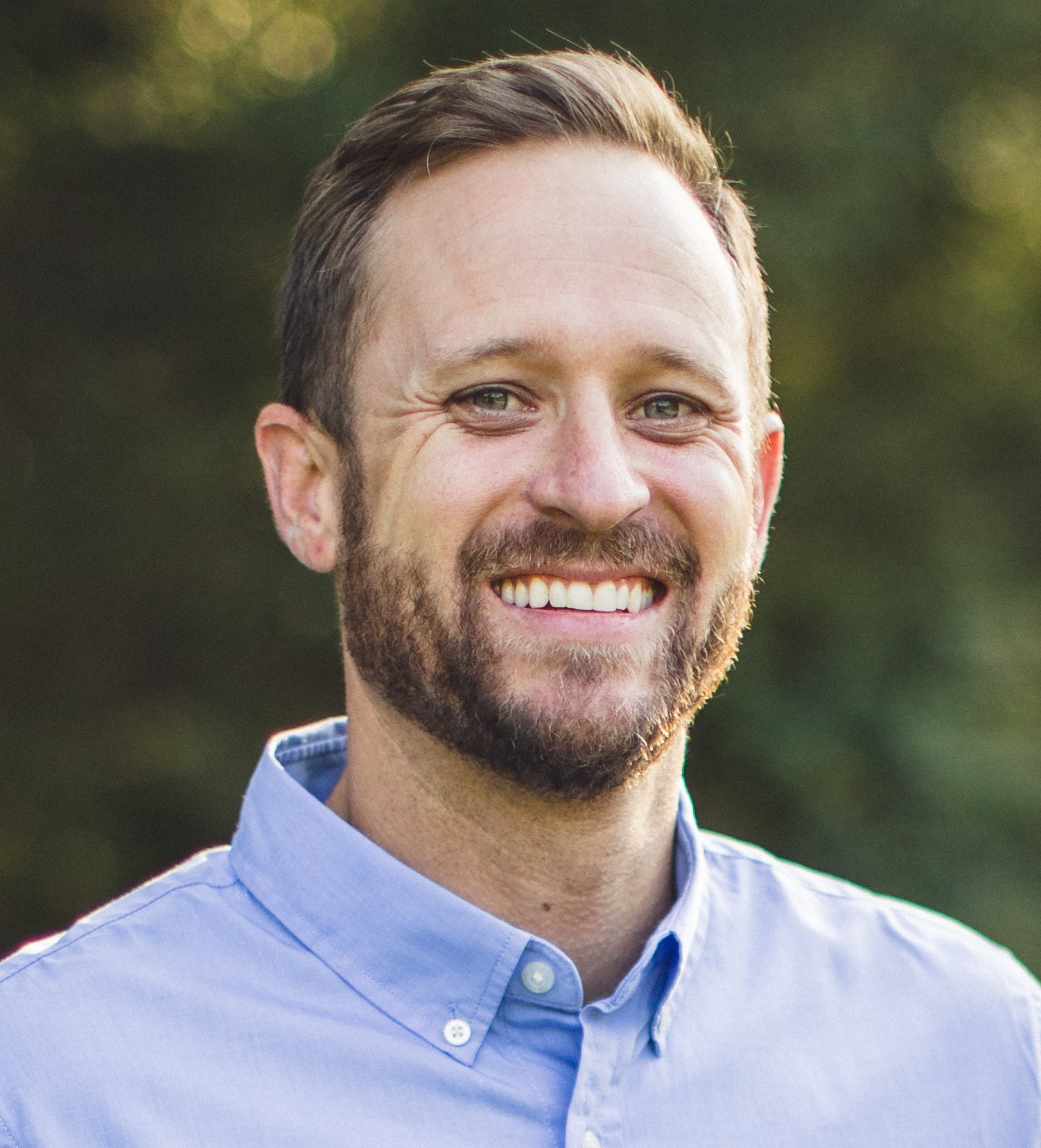 David has a broad base of business knowledge and expertise in a wide range of family law matters. His evenhanded approach is known for achieving positive results in the court room and in settlement negotiations.